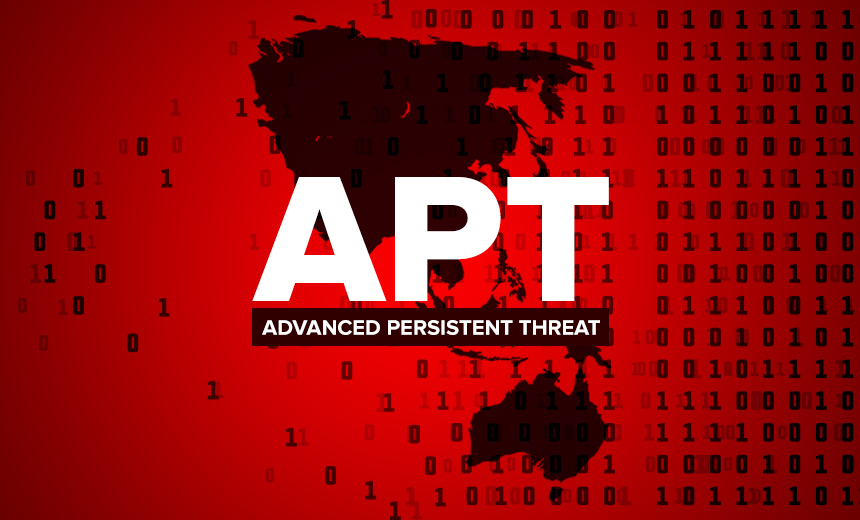 Network traffic analysis is a technique that can be used to identify and classify the type of traffic on a network. This is done by observing the traffic patterns and identifying any anomalies. .A useful tool for traffic analysis is a packet capture. A packet capture is a method of collecting data from the network, typically in real-time, and storing it for later analysis.There are many methods of analyzing traffic on networks. Some examples include:

The adversary infrastructure is the set of resources that an adversary has in order to perform their malicious activities. This includes both cyber-espionage tools and malware, as well as physical infrastructure such as servers or domain registries. The severity of the attack was determined by the number of individuals affected, and how quickly they were able to detect and mitigateIn this report, we are specifically analyzing attacks against three companies: an open-source software company with a good track record on detecting and mitigating threats, a company that is new to cybersecurity but has made significant progress in its detection capabilities since last year, and a company that has not made any significant progress since 2016.The report examines the degree of effort and resources deployed to remediate incidents, whether these efforts were successful, and how they compare to the efforts of their competitors in a given sector. Information on attacks includes time-based information such as when incidents took place and duration of events.

Seclookup can help organization to identify adversary infrastructure and detect them in network It is a database that stores information about infrastructure, domains, IP addresses and more for use in research and discovery. This database is updated on a daily basis and includes millions of malicious domains used by Adversaries. seclookup also has an API that provides access to the data from the database for organizations and researchers who need it in their work.

We’re a team that likes to think creatively. We enjoy the journey that is creating excellent software.
Twitter GitHub